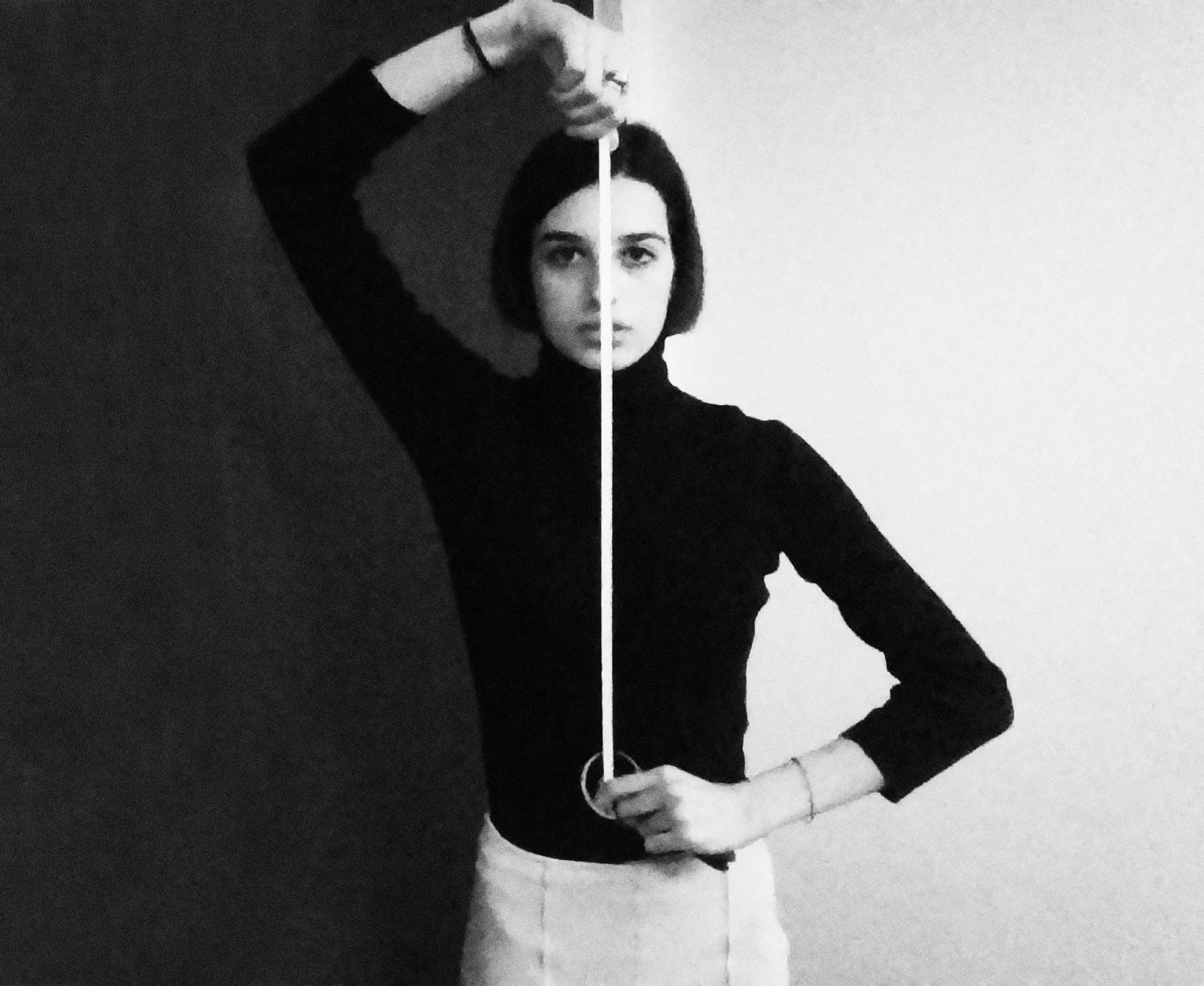 “The work of Yara Piras is built around three main moments; the conceptual rigor, the sensitive attention towards the image, the awareness of the physical presence as a generator of the vision processes.
The illusion of the image is conducted in a physically reduced dimension, often em- bellished by this smallness, but that does not renounce the presence of the body that generates or contains it; the film, the projector, the slide, the screen. Sometimes it seems that the palpitating magic of illu- sion returns to anchor itself to the solidi- ty of reality precisely through the physical presence of the mechanism that produces it. At the same time, the bodies of the film, the screen, and the projector emanate a sensuality of their own, different of the iil- lusion ofimage but no less evocative.The relationship between the image and the mechanisms that generate it is a necessary relationship, functional and not arbitrary, and in this organic necessity lies the con- ceptual rigor of Piras’ work.
In her attention to the almost visceral di- mension of the image, important names such as Tacita Dean or Rosa Barba precede her, but there is something profoundly au- thentic in Yara Piras’ work that promises a long journey in the company of her intima- te attractions and obsessions.”