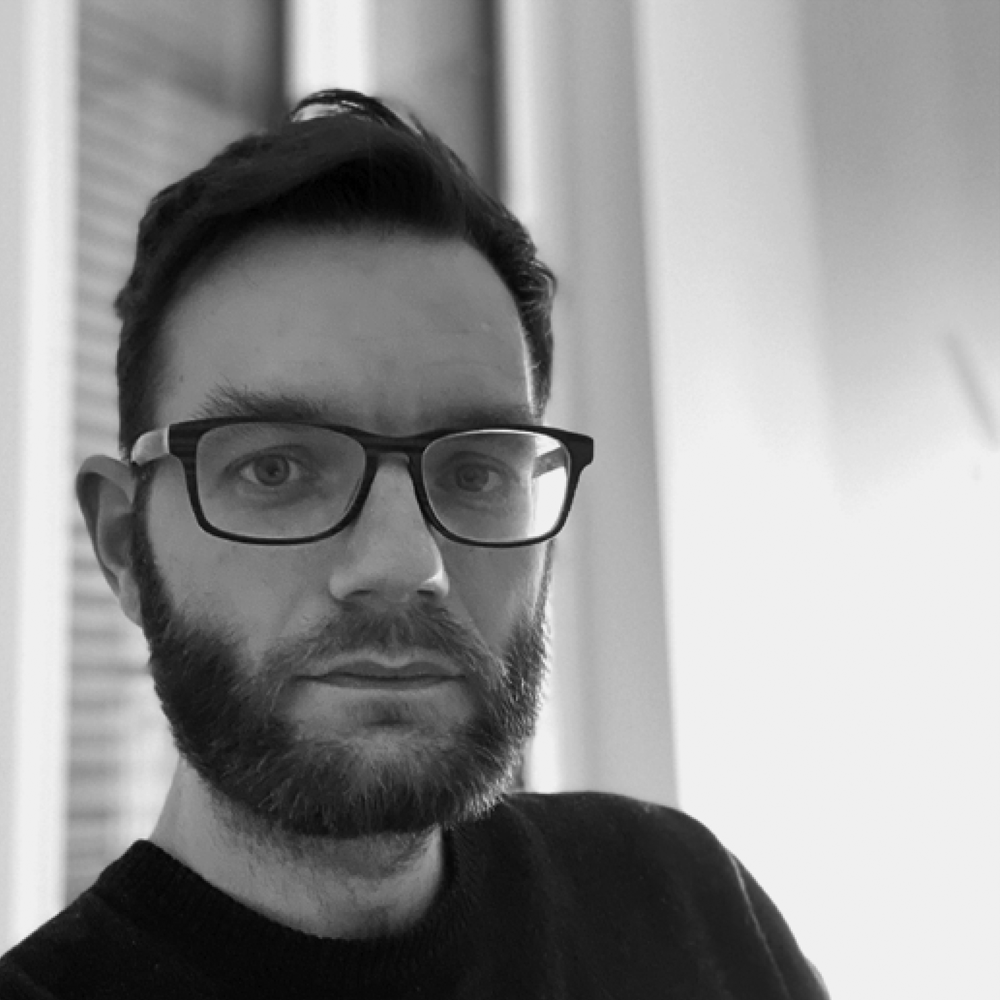 1983 born in Monza (IT), where he continues to live and work today.

He attended the course in Painting at the Brera Academy of Fine Arts in Milano and graduated in 2009.

His work War kit won a prize for painting at the 16th Salon Primo in 2007. He was invited to take part in the Culture Nature collateral event in the Tethis Arsenale area at the 2010 International Architecture Show at the Venice Biennial in 2010.

2011, the same year he was selected for the collateral event Neoludica art is a game 2011-1966 at the Scuola dei Laneri at the 54th Venice Biennial International Art Exhibition. His work was featured in the collective show Out of frames at the MAC Contemporary Art Museum in Lissone in 2014. These works continued to remain on display all through 20015. In 2016, he was selected for a two-person performance project for the I AM NOT TINO SEHGAL show curated by F. Bonami at the Nahamad Projects Gallery in London. 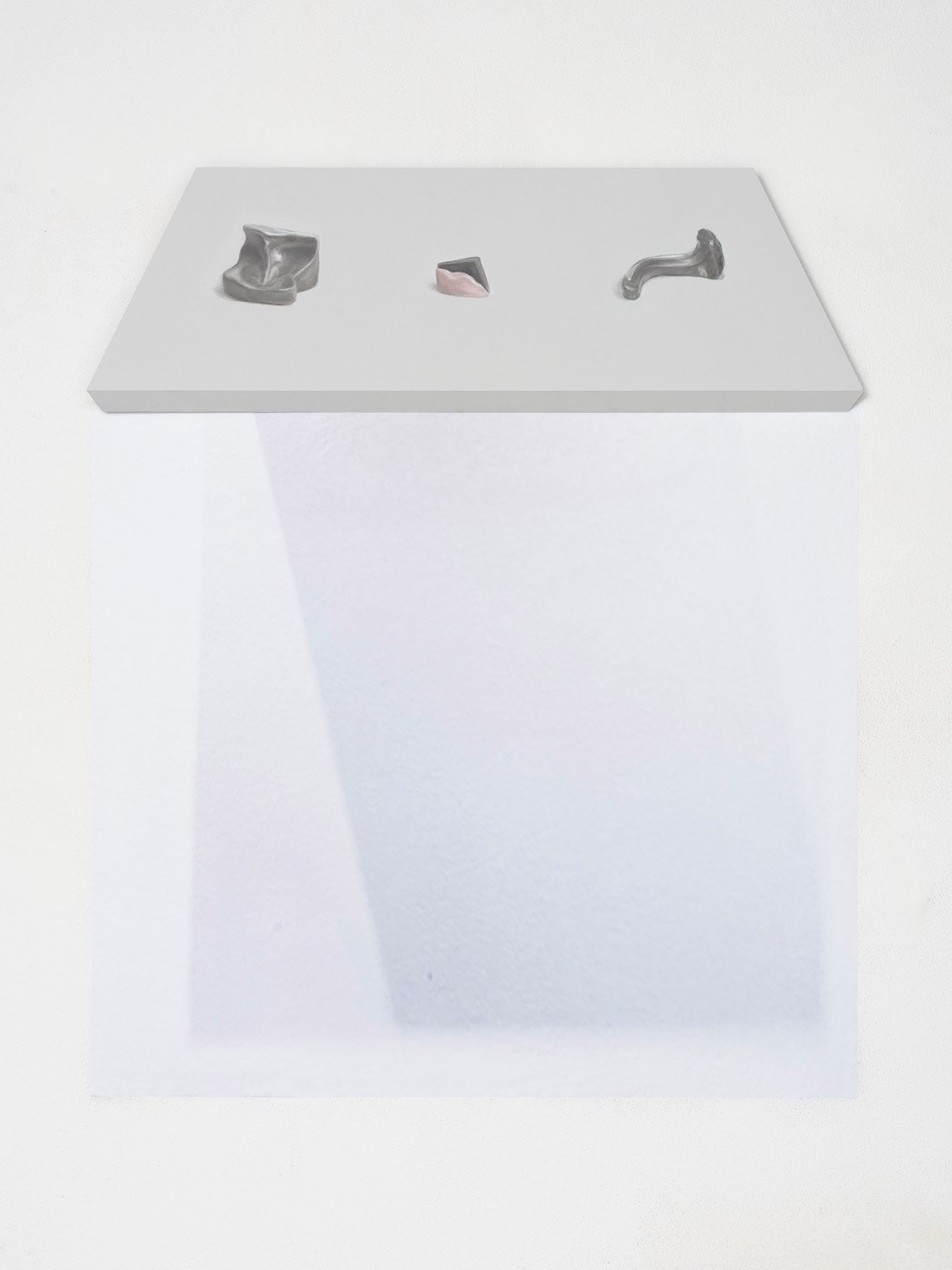 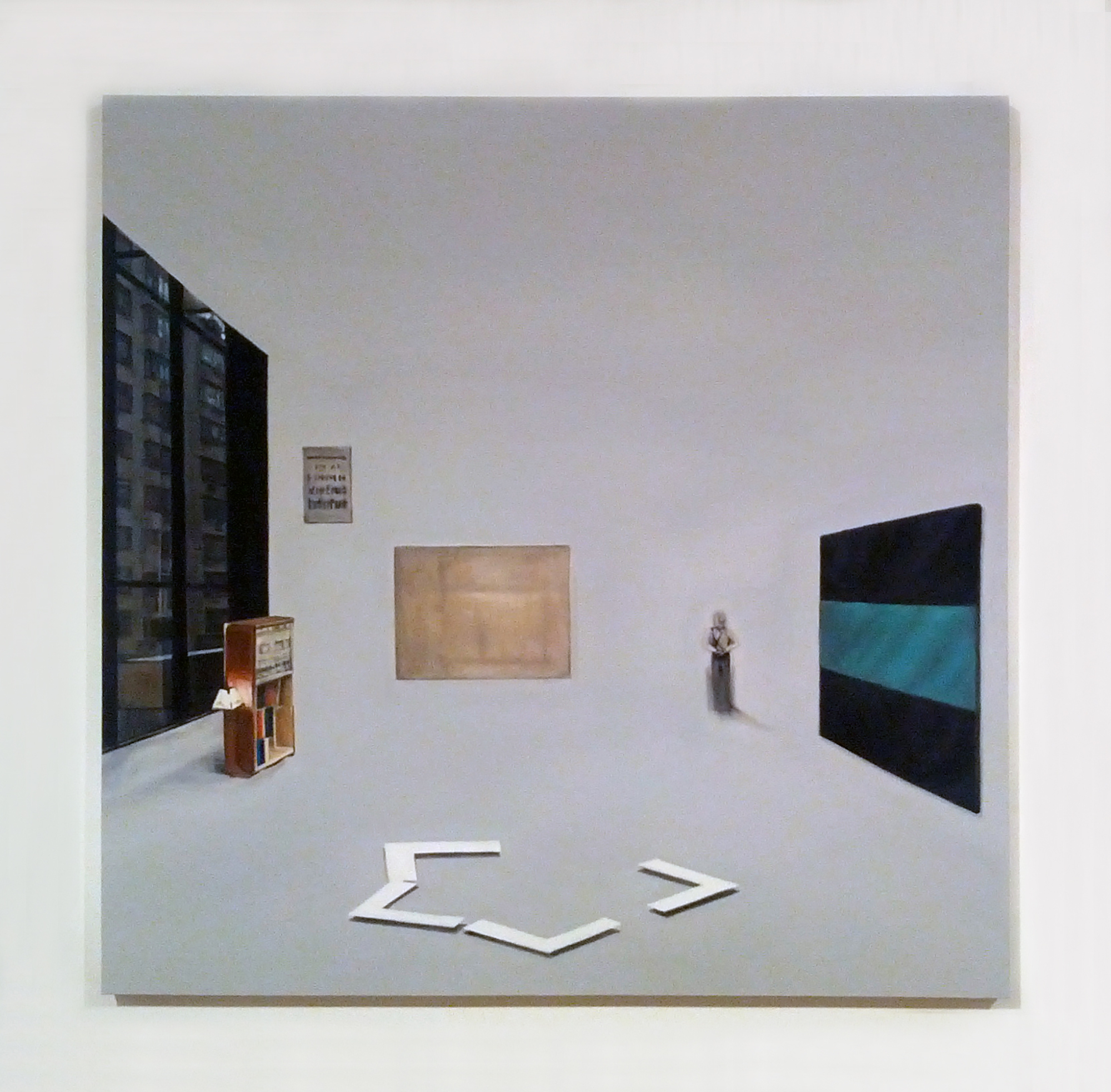