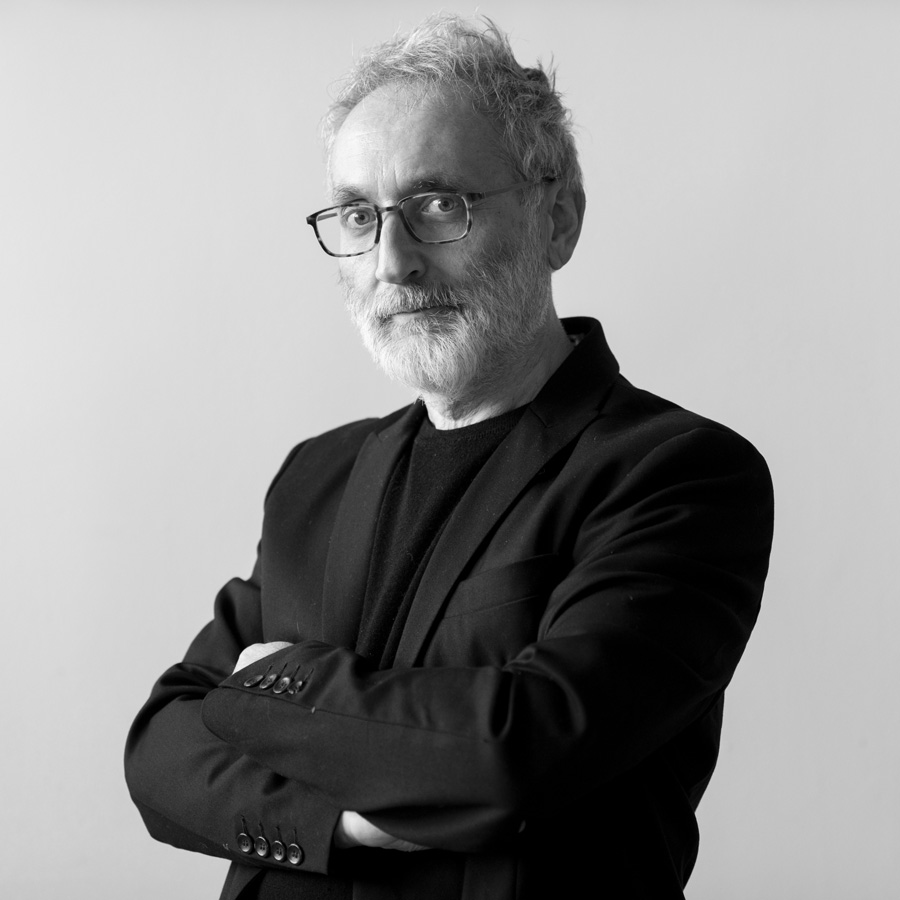 Marco Cadioli has focused his research on images that mate- rialize on computer screens, blurring the boundaries between real and virtual. The Net is the territory of Marco Cadioli’s ex- plorations, with the analytical eye of the photographic medium since the early 2000s. Cadioli was a net reporter, entering war simulation video games as an embedded photographer, and worked as a reporter from virtual worlds for the international press. He then focused on the representation of the world in Google Earth, with a series of works that explore the new perspective offered by the satellite view. His current works deal with how and what Artificial Intelligence is learning, once again introducing a new form of vision. In many works by Marco Cadiolo there is a subversion of the use of systems and software, misused or used to do more than their main purpose to go beyond the surface of the algorithms. 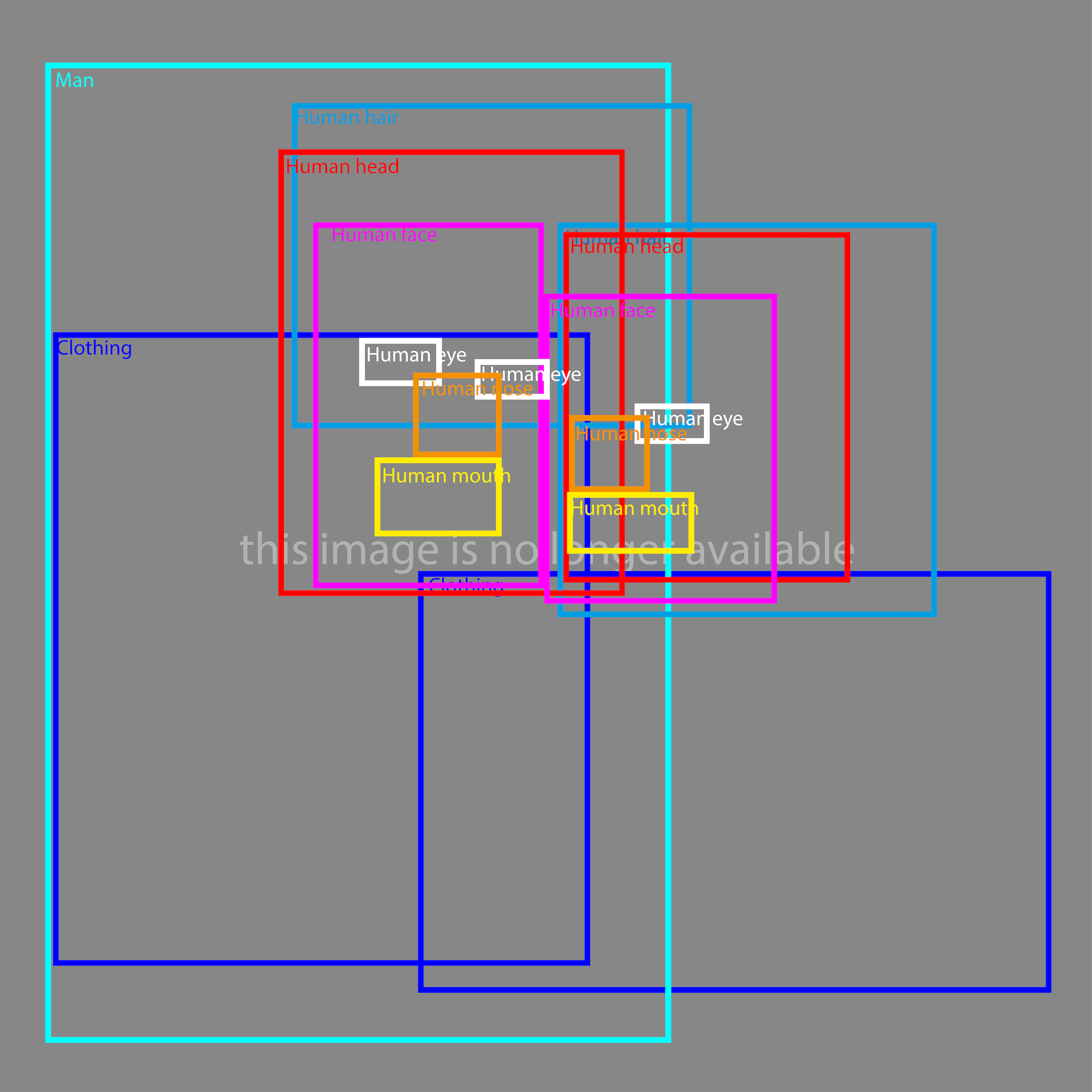 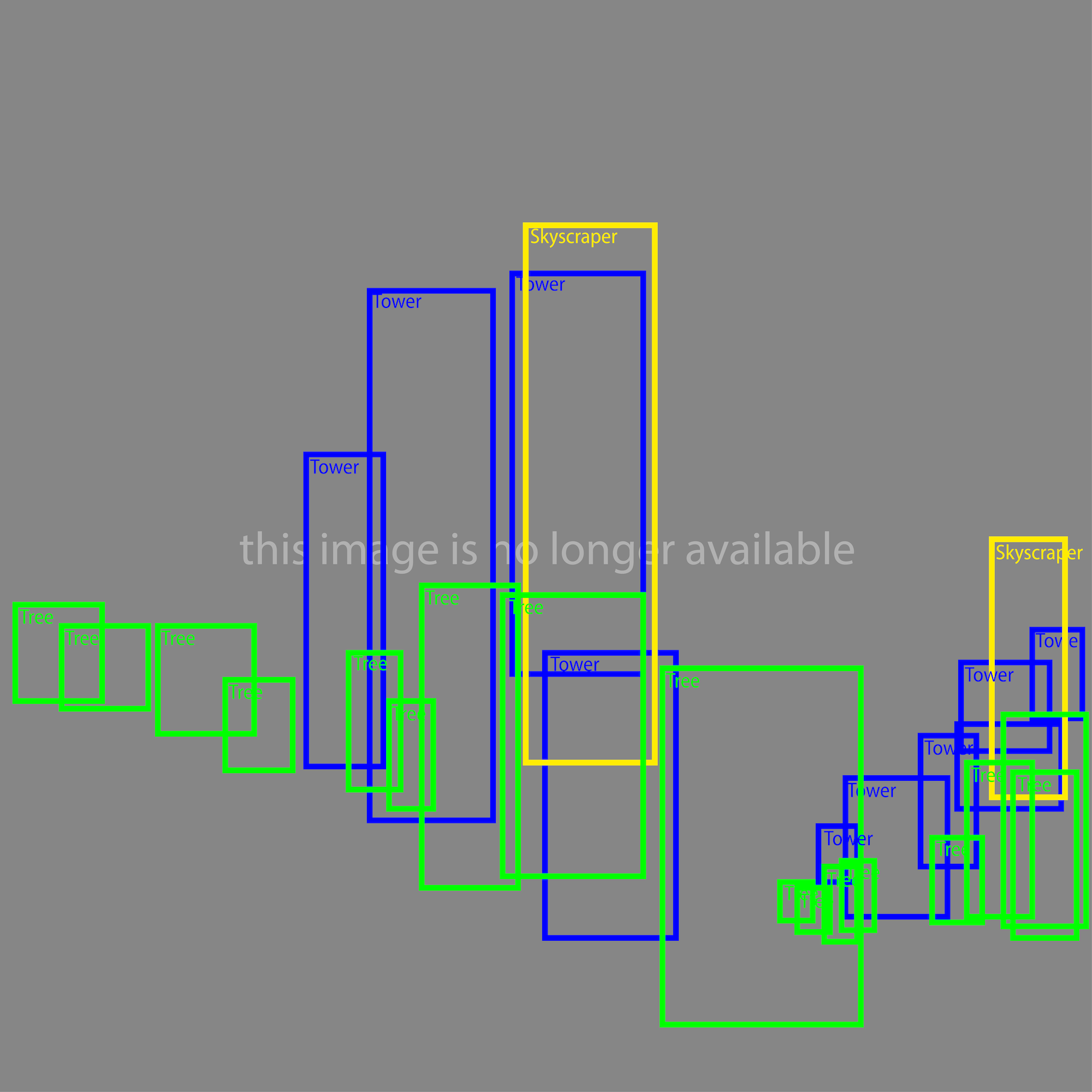 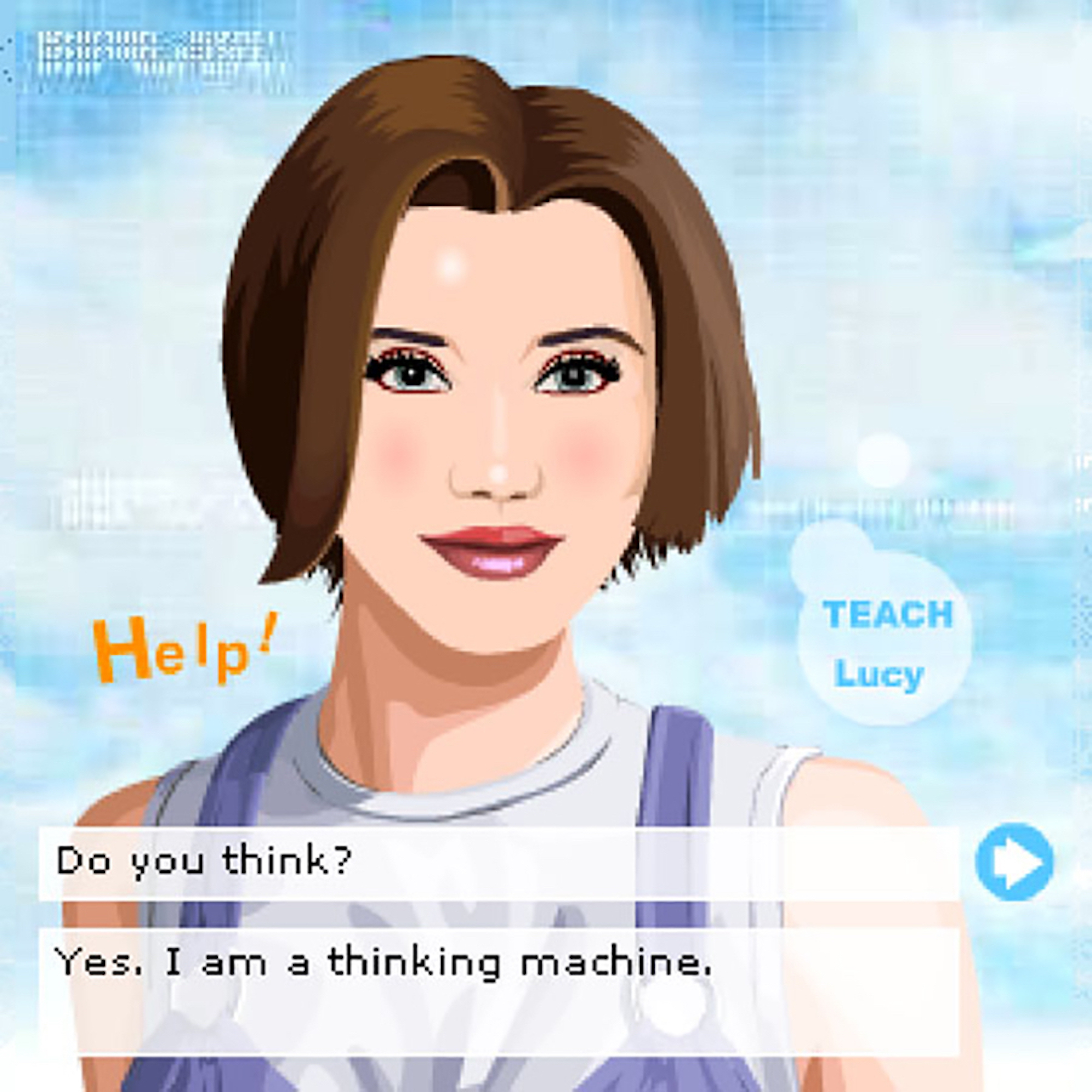 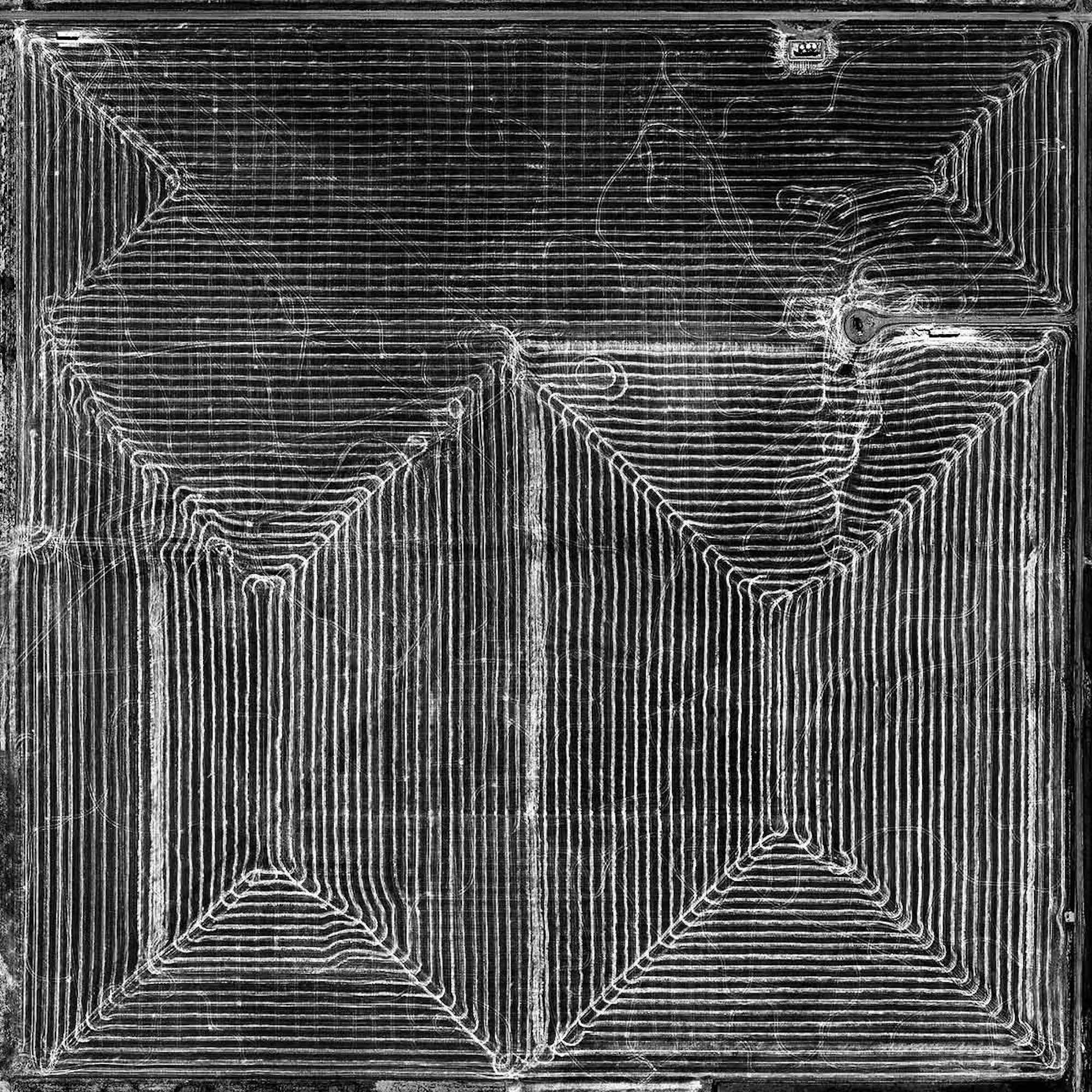 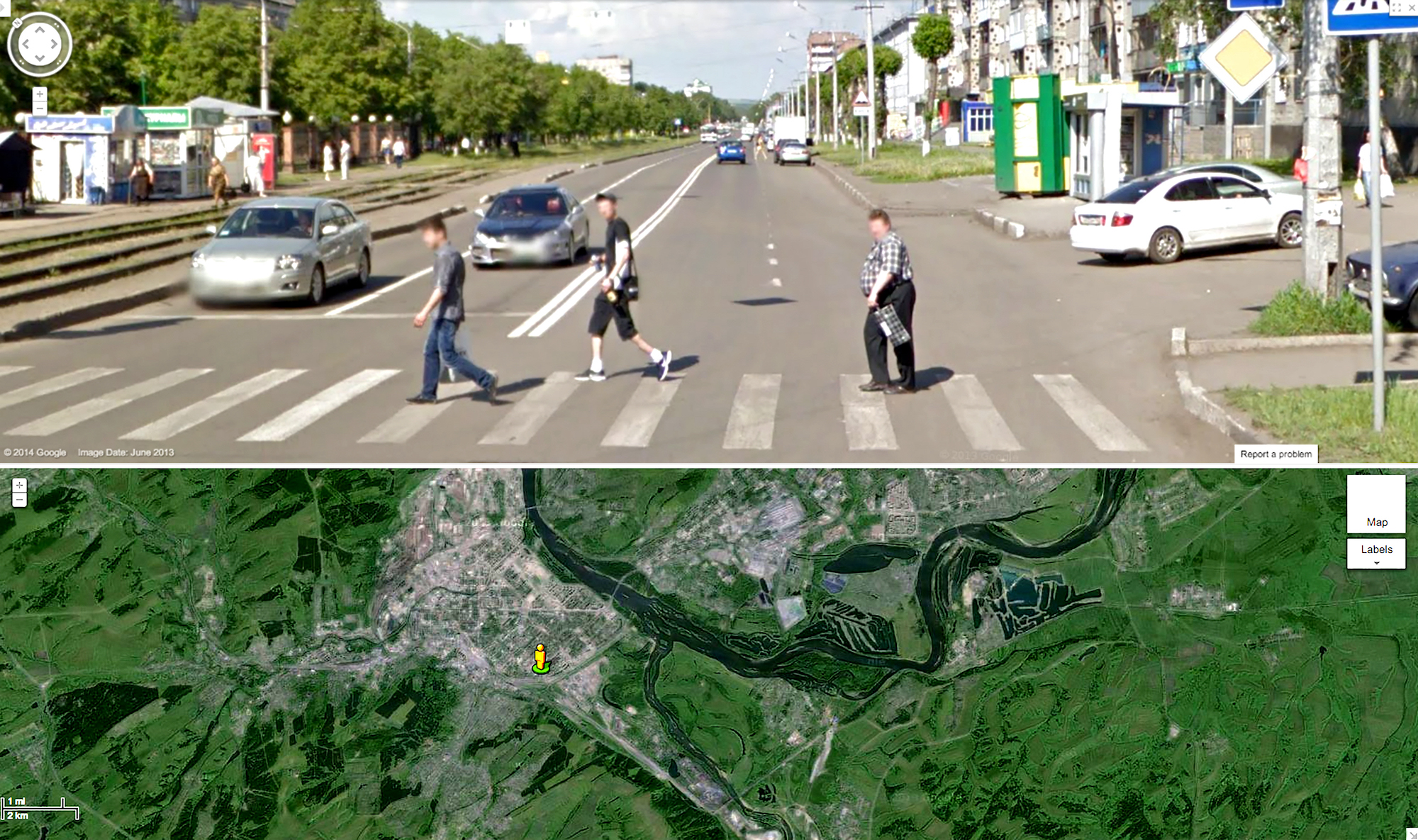 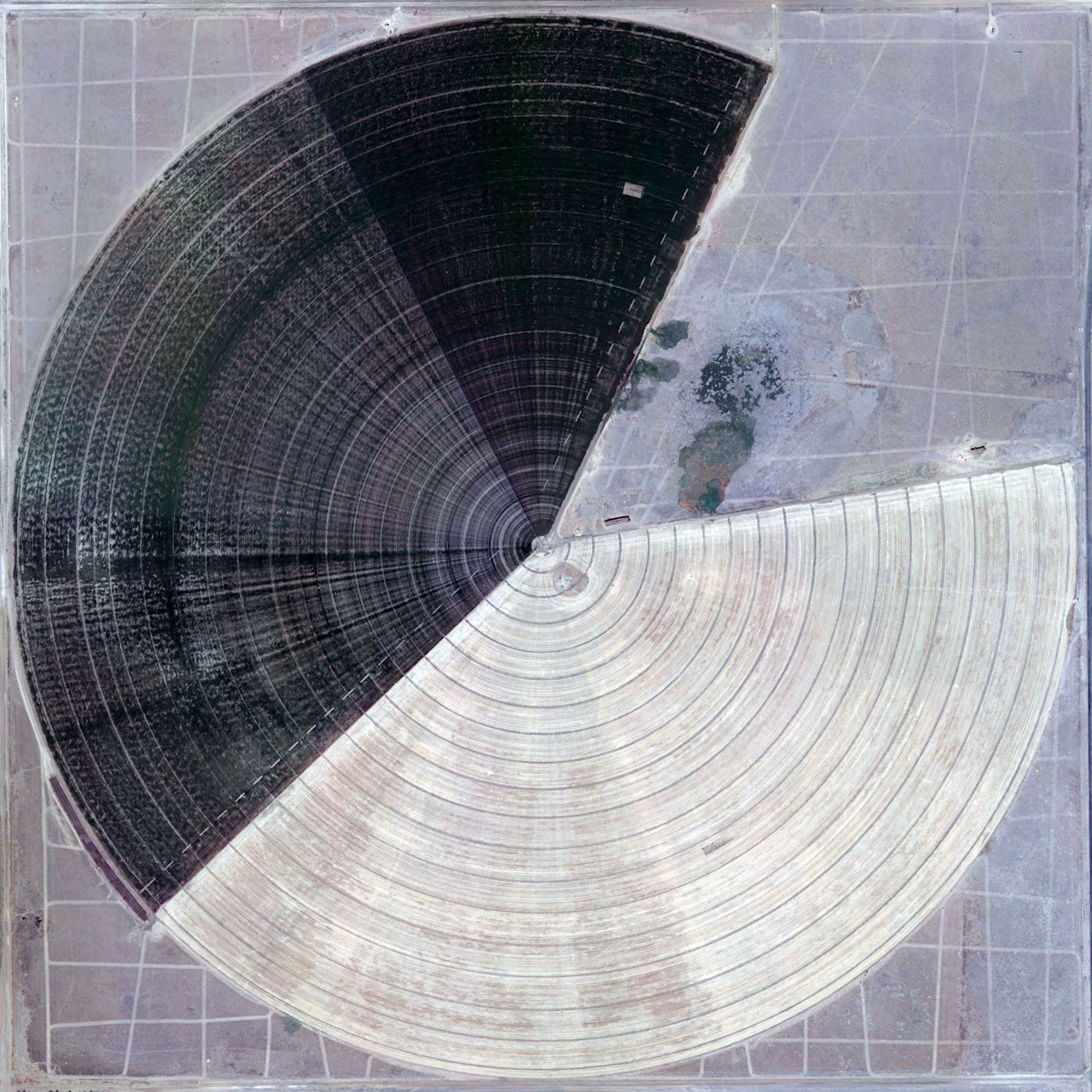 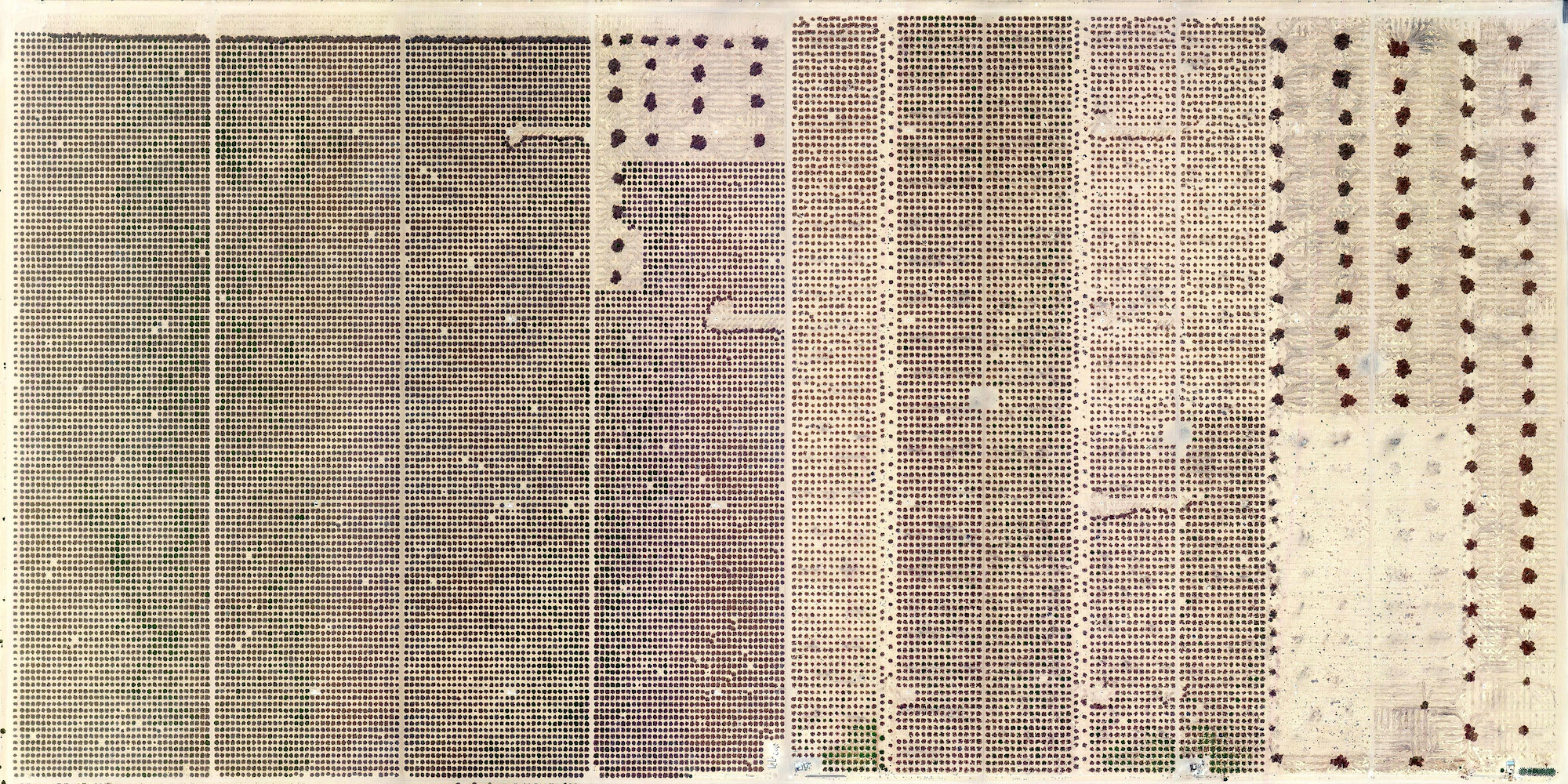 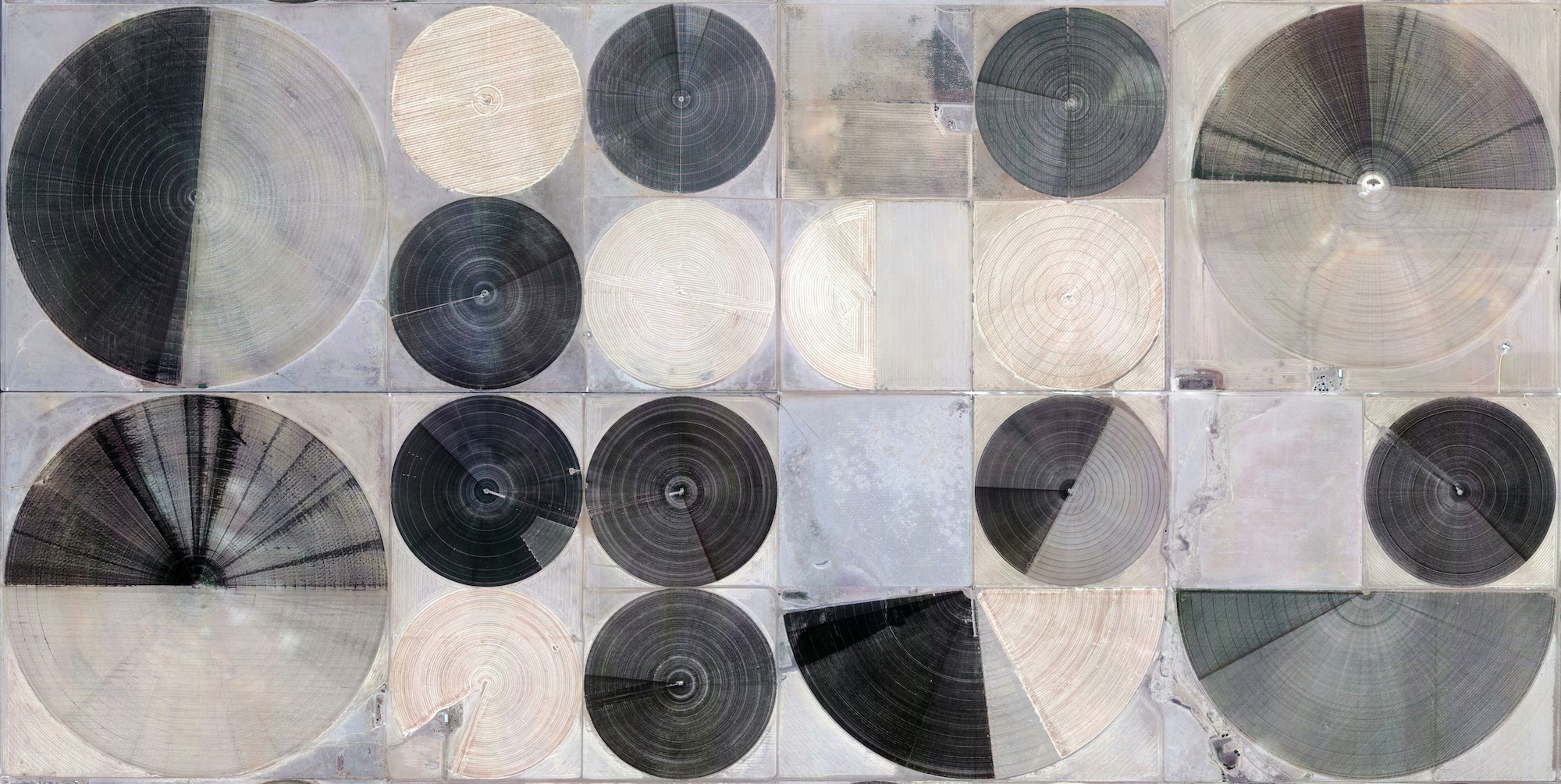